Nova joined The Advocates in the summer of 2022. The opportunity to provide compassionate and comprehensive legal services to clients who have suffered injuries is what drew Nova to the practice of personal injury law and The Advocates. As an attorney, Nova’s mission is to change negative stereotypes people often have of attorneys. She will accomplish this by providing quality legal services and treating her clients the way she would like to be treated. 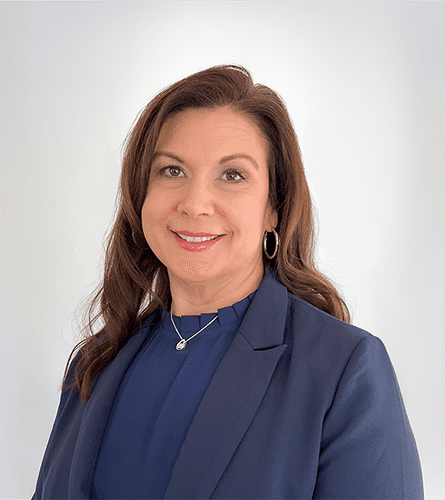 Prior to attending law school, Nova was a paralegal for a criminal defense firm for 10 years. During her time as a paralegal, Nova learned many valuable skills that have made her a better attorney, including client care. After law school, Nova pursued administrative law where she worked for a large health plan under its Medicaid segment. As part of that role, Nova worked with the plan’s behavioral health members, investigating and resolving their grievances. She also negotiated settlements for the health plan’s provider claim disputes. Now an attorney with The Advocates, Nova works hard to provide the type of client care and quality legal services she would require as a client.

Talking to a professional is easy 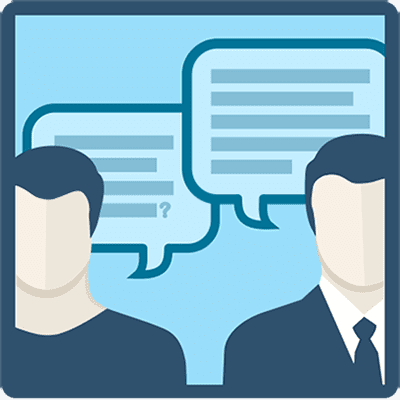